Home » Follen Blog » Then and Now: We Are Connected to Unitarianism in Transylvania 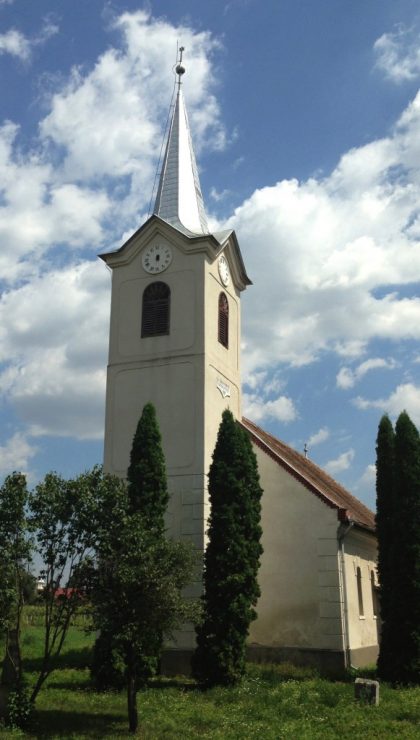 Do you know that Unitarianism has its roots in the religious Reformation in Europe 500 years ago, when the tenets of the Catholic faith came into question?

The idea of the Holy Trinity was repudiated by several religious thinkers in Italy and Poland, and in Transylvania, a Hungarian kingdom at the time, this idea of One God really took root. Francis David, a court preacher and powerful speaker, preached that God Is One and Jesus was a great prophet, not god. He won over a large segment of the population, including the king of Transylvania at the time, and today Unitarianism (as opposed to Trinitarianism) thrives in Transylvania, practiced by the descendants of the original Unitarians won over by Francis David.

Currently these people are an ethnic minority (Hungarian) in their homeland, Transylvania, which has been part of Romania since the end of WWI. They are also a minority among the Christian religions, as the others are all Trinitarian. But they have preserved and kept their faith through religious persecution through the ages, and most recently, Communist persecution.

Partnerships between North American UU congregations and Transylvanian Unitarian congregations were formed after the fall of the Communist regime in Romania around 1990. The partnerships were formed because of a great need there to restore churches after many years of neglect, and a need for moral and economic support for people who are a both a religious and ethnic minority. Our brothers and sisters in our Partner congregation in Alsofelsoszentmihaly, Transylvania, struggle today with economic hardships, especially after the recent economic downturn, on top of the tricky business of preserving their Hungarian cultural heritage.