“Bridges” is a series of performances by a wide range of familiar and treasured musicians, mostly taking place in the new Epp Sonin Music Center of Follen Church. Unless indicated otherwise, admission is Pay What You Decide – no advance tickets. Further details for each program will be posted one month prior, or can be obtained by contacting Director of Music Vivian Montgomery at musicdirector@follen.org. 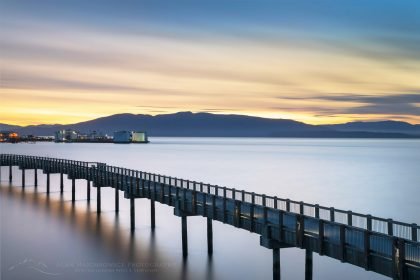 A Baroque Advent Music Service, featuring the Follen Adult Choir with a band of period instrumenalists

led by our Vocal Activist-in-residence.  There will be a Share the Plate offering for the Hamilton-Garrett Scholarship Fund.

Music and Spirit, An UnConference, cosponsored with the Greater Boston Center for the Contemplative Mind in Music