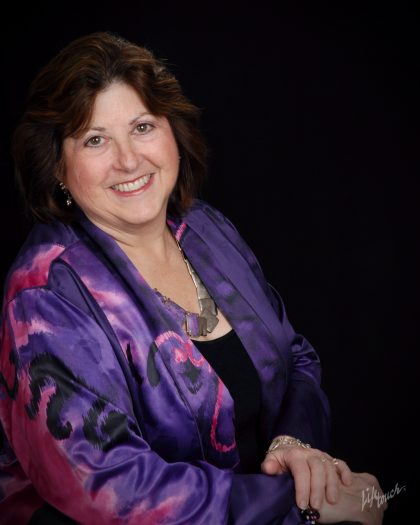 We are heading into the final few weeks of what has been known, for years, as the Silly Season: the time when our country is focused on political campaigns and what both politicians and pundits are saying. I worked in local politics for a few years, when I was Director of the Department of Cultural Affairs for the City of New Haven. I found out what kinds of deals got made to make something work more easily for an influential business person, what needed to be done to make sure that a particular neighborhood had the kind of noise abatement from overhead airplanes making an approach to the airport. I found out who had power, who wanted power, who had fallen out of power. It was fascinating and a bit rough around the edges; it made bringing the arts and culture to one of the East Coast’s poorest cities interesting and not just a little bit challenging.

So it may be true that I come to the life of a political junkie honestly. My husband and I can be found, early in the morning and late in the evening, staring at the computer to see what the website 538.com has to say about the upcoming national election. I am a mostly liberal voter, although I have been known to vote for political conservatives on occasion. And pretty much, I believe that who you choose to support is your business, and you should make choices that you feel will be the right ones for you, your family, and your view of the country you wish to live in.

I also think that as parents and religious educators, we all have a responsibility to share with our children what our country’s political system is about: they need to learn, to understand what drives elections and campaigns and how our government works. I used to study a lot of this stuff in “civics” class – which you can’t find in our schools any longer – but more recently I would spend time with my kids talking about local ballot questions, issues coming before the Commonwealth of Massachusetts, and what the electoral college really meant when you were voting in a national election. I also made sure that I brought my kids with me to my polling location – so that they could see the ballot, understand the choices that had to be made, and learn something about elections.

Although lots of elections I’ve lived through have felt ‘big’ for a variety of reasons this year seems different. And it’s different – at least in part – because of the division in our country and the language that is being used to characterize individuals running in this campaign and those who support the candidates. It’s always been true that, as adults, we are in the position of influencing children and youth by our actions and our words. And that is more so now than ever before: when candidates talk about their sexualized behavior and admit committing acts of sexual aggression; when people are called “deplorables,” “satan,” “pigs” and more – we should not delude ourselves: this message is carried far and wide, and straight into our children’s ears.

As people of faith – and yes, I hope that all of you reading this would identify with that term – we must respond to such hateful rhetoric by not only embracing a message of love for each other but by turning away from the language of hate and denigration. No matter who you vote for on November 8 (and it is ALL of our responsibility to vote) it is guaranteed that a significant part of this country’s electorate will be unhappy with the result. How will we then go forward: will we continue to demonize and attack and tear others down, or will we determine that – for the sake of this country and all of its people – we must find another way?

These are the big questions that I’m thinking about these days. I hope that you will continue to think on these things, as well, in this month that leads up to a hugely important election – and remember that it was one of our Unitarian forbears (Francis David) who said, “We need not think alike to love alike.” That is still true, and still worth our consideration as we live life in this increasingly-complex and hurting world.