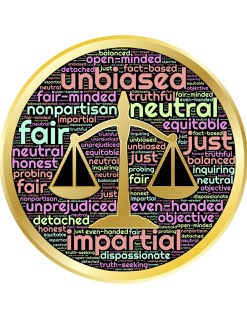 You may have heard that Massachusetts’ governor, speaker, senate president, and chief justice will JOINTLY file a bill on criminal justice reform when the new, 18-month legislative session opens in January 2017. The proposed legislation will include some of the recommendations of the Council of State Governments (CSG) report on the criminal justice system in the state, which will be released when the bill is filed.

The Good News—This elevates criminal justice reform to being a “must pass” bill situation given the governor, senate president, house speaker, and chief justice are behind it.

The Challenge—The bill they file will likely NOT be strong enough and focus on probation, parole, and recidivism. There are several ways to take action to strengthen the bill so it will support elimination of mandatory minimums for drug crimes, improvement of the CORI law to move things faster through the courts and increase workforce participation, elimination of court fees that trap ex-offenders in poverty, an increase in the felony threshold on larceny to $1,500, and increases in funding for job placement, training, and education. Read more about the Jobs NOT Jails priorities.

Four Things YOU Can Do—Starting Next Week