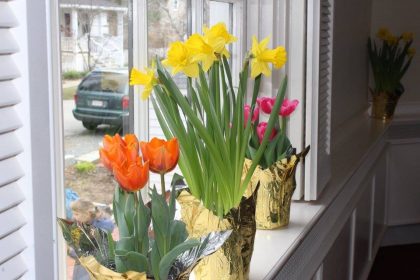 April Theme: And Yet

This month at Follen Church, we are exploring the theme “And Yet” in worship and small groups. Here are some resources for families to explore along with us at home!

She Persisted- 13 Stories of American Women  by Chelsea Clinton

Sesame Street with Janelle Monae- The Power of “Yet”

The Tortoise and the Hare – British version of Aesop’s fable

A Conversation About Growing Up Black -The New York Times “My parents would tell me “You have to endure. You have to muscle through it. It is part of being a person of color in America…”

Movies (starting with youngest viewers, them moving to more mature)

BABE: age 5+ Babe is a live-action farm tale that’s widely considered one of the best family films ever made. The story of this spunky little big — who seems to have no future but to eat and be eaten — will inspire viewers of all ages. The harsh reality that farm animals are meant to feed humans may not sit well with some.

THE EAGLE HUNTRESS – a documentary about an extraordinary 13-year-old named Aisholpan Nurgai, who strives to become the first female eagle hunter in 12 generations of her nomadic Mongolian tribe’s history. Her story will encourage girls to see that there doesn’t have to be any limit to what they can accomplish — and that with dedication, perseverance, and discipline, they can enter fields traditionally dominated by men.

EVEREST – Age 13+ Everest is a disaster film based on the actual events of May 10, 1996 — which was then considered the deadliest day on the mountain, claiming eight lives, including those of experienced guides. Viewers will feel intense, harrowing peril as the climbers attempt the summit and then descend during an unexpected blizzard. Ultimately this is a moving story about the risks involved in reaching your dream — and how sometimes helping someone else can come at a huge risk to your own safety.

JESUS CHRIST, SUPERSTAR Age 13+ – Not everyone loves this one like I do, but I like to put on the subtitles and have a “sing-a-long”

Music: (both by Carrie Newcomber)

You Can Do This Hard Thing