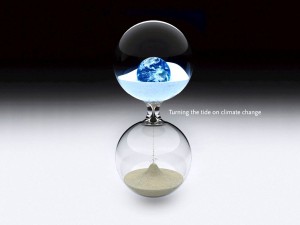 The Environmental Justice Task Force believes there are many ways we can act  both as individuals and as a community to address climate change:

Here are some resources to inform you and help get you started on on being a climate activist.  For questions or suggestions email Follen-ejtf@googlegroups.com. If you’d like to be informed on local environmental issues and actions request to be added to our info list by sending email to follen-environmental-justice@googlegroups.com

Coping with the Enormity

Divestment in the News

Stranded Assets and the Carbon Bubble

Get Involved – Climate Action and Email Info and Discussion Groups