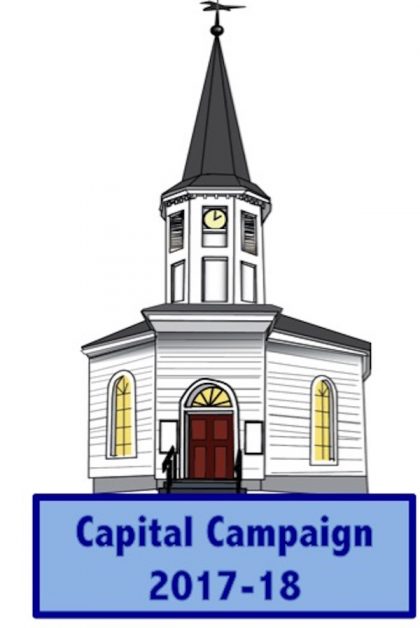 Follen has chosen Maryann Thompson Architects (MTA) as the architect for the upcoming capital campaign, pending completion of a contract.

During its 20-year history, the firm has compiled extensive experience working with complex architectural projects throughout New England. Their initial work will focus on developing a clear understanding of Follen’s needs and priorities through sessions with church leaders and a congregation-wide meeting Sunday, April 9 after the service.

All eight members who have met with Maryann—including Alice Dunn, Valerie Perkins, Stephen Ervin, Mark Metzger, Greg Shenstone, Chris Walters, Claire Feingold-Thoryn, and Brad Howe—have come away enthusiastic about the creativity and energy that Maryann and her staff bring to their projects as well as their commitment to engage in a lot of active listening with their clients. Claire in particular has spoken well of her work with Claire’s former church in Lincoln, which is currently in the midst of significant renovations designed by MTA. Maryann and her associate, Stephanie Morrison, will be meeting weekly with the Architectural Sub-Committee during the next three months as the first step in bringing our Big Dreams to reality.